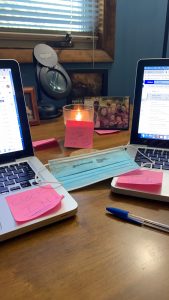 Across the country, everyone’s trying to go back to school, but there’s literally no going back. I’m screen deep into my third week of remote learning as an IPS teacher.

“When are we going to go back to the normal schedule? One of my senior students asked during our Microsoft Teams class session during the first week of school. I had to break it to her that high school as she knew before March 12, 2020 was no longer. Now our goal is to move forward, make the most of this opportunity, and keep learning, growing, and helping each other.

And for me, one of the hardest parts of life since Covid-19 has been the loss of attending live sports events at every level.

Just last week I got to see my grandson, Noah play soccer. With masks and social distancing, it was different, but more than anything “watching the game” brought me back to a sense of normal. 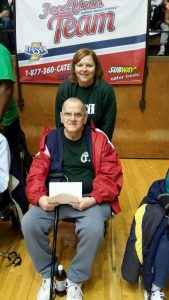 My earliest memories are of watching a game – Pacers ABA basketball, Reds and Cubs baseball, and of course, Wide World of Sports.  I remember sitting on the couch with my dad keeping up with all the stats of the NFL. I so wish I still had the notebook I compiled for my all-time favorite team, the Miami Dolphins and their perfect season in 1972-73.

My love of sports was the entry point into writing and reporting – Don Hein and Jerry Harkness, were my heroes. Phyllis George, who just recently passed away, was the first woman I saw report on sports – and in a way I am still jealous of her. My dream job still remains covering the “big games.” My journalism students all know this. I’ve never been shy about being a sports fan, and I’ve spent many a Friday night under the lights at high school football stadiums and basketball courts in El Paso and Indianapolis. 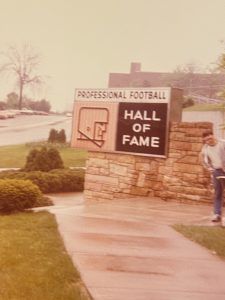 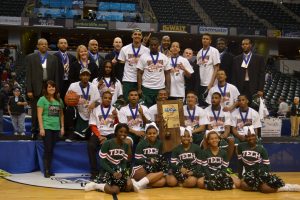 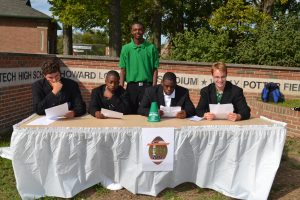 What we all love about sports is the essence of what we want life to be – fair – with people working toward a common goal and playing by the rules. It’s why I believe the NBA was able to get everyone to live in a “bubble,” play without fans and, in some cases family members, and work to have an exciting championship tournament barely marred by the Coronavirus.

It’s also why athletes were among the first responders in the “Black Lives Matter” movement, and have put their careers on the line throughout the history of this country to stand up for civil rights, kneel in support, raise fists in solidarity, boycott, and fight legal battles when necessary. 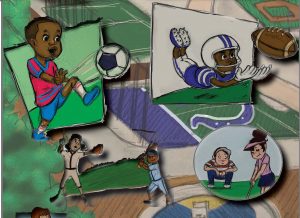 We all start as kids playing games – it’s how we learn to take the hard knocks of life, bounce back, start over, and try again. There’s always another game, another chance to win, another lesson to learn from both victory and defeat.

In “Winning Time,” Reggie Miller’s 30-for-30 documentary about his rivalry with the Knicks, Spike Lee says, “It’s on the playground where legends are made.” Those lessons learned as kids playing sports resonate and reverberate in twists of fate and moments of glory that become part of our collective memories as fans – 8 points in 8.9 seconds, crossing the yard of bricks for the fourth Indy 500 win, blazing a trail in baseball, capturing an Olympic gold medal.

Most of all with practice, skill, desire, and often just a bit of luck, those playground dreams are realized and legends are made – “and the crowd goes wild!”

What Makes A Legend? 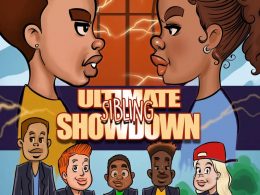 We’re working on a new book about siblings, sports, and rivalries that make us stronger!

Please join the team now with a donation and help us get the book over the finish line.